In the last review, we talked about a bullish setup that might have occurred and  should have reached the level 8195 at least.

The market did enter this bullish setup on last Tuesday, but failed the other day by making a Lower Low right where it supposed to “take off”. This false thrust gave in turn a bearish signal back to the area of the Daily swing Low at 7678.35, and might bring us back to the bearish scenario of reaching the Weekly mid Bollinger Bands at the Weekly 20 SMA.

So, currently the price is most likely going to test the 7678.35 area, and if it takes out that level, the bearish setup expands to reaching the Weekly low at 7405.15, a considerable move !

Before we dig into the above scenario, let’s have a look at the Monthly price action, Chart1. I don’t use trendlines as a guiding tool, but rather as a confirmation tool, a difference that might be clearer after few examples. One good way to apply trendlines is to stretch the line between the Swing Highs in a downtrend (Swing Lows in an uptrend). So connecting the Swing Highs on the Monthly timeframe would be a line connecting points A and B. As we can see, the last 3 months (starting at point F) were the first real attempt to break up this trendline (an attempt that hasn’t been over yet). Statistically, breaking a trendline would mean many times going back to test it again from beyond (in this case of downtrend it is from above). Pay attention also to the clear resistance line at 7961.35 that April bar didn’t manage to break, and the May bar hasn’t done better so far, revealing a sign of weakness.

Chart1: Nifty50, Monthly chart (at the courtesy of netdania.com)

Now, let’s get back to the Daily price action and watch Chart2. The current bearish setup that the false break up triggered is pointing into level 7678.35, slightly above the Weekly mid Bollinger Bands. The decline to the target is less likely to be easy, as there is still a small open gap below the last daily Low at 7735.15, to the May 5th close at 7733.45. The Price should close this gap, but we should see some pullback after – at least towards the near resistance, 7772.15, an area which is quite good to look for new signs of weakness in order to go short (giving that the above open gap is already closed at that time)

The interesting part would be if the level of 7678.35 is indeed taken out. A much bigger bearish setup is triggered in this case, points to the Low at 7405.15.

Now, if you remember the down trendline from the Monthly chart, it is the green diagonal line crossing here. If you take the right proportion of time, you’ll see that there is a very good chance that the expected target is in fact the testing of this trendline from above. The horizontal green line is a major support level that should be noticed on this big potential move down has it triggered. 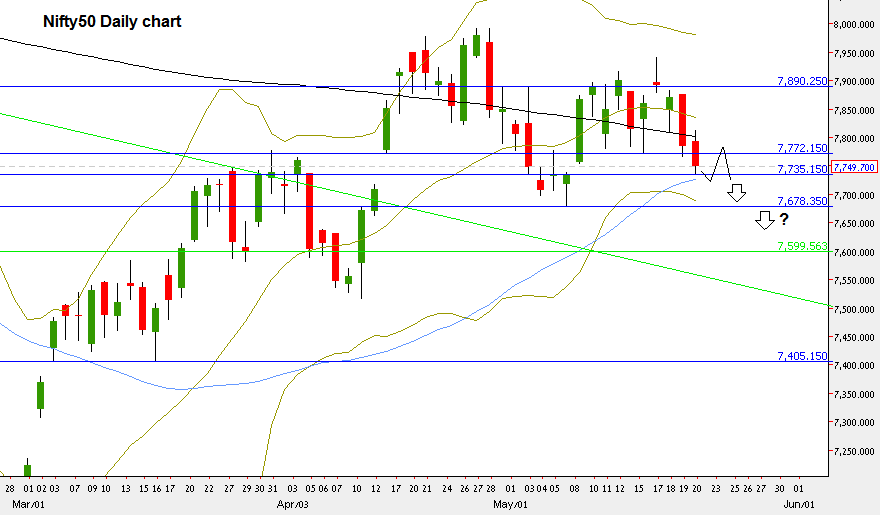 Chart2: Nifty50 Daily Chart (at the courtesy of netdania.com)