Last week, the Nifty50 showed signs of strength by making a weekly thrust up sticking to the Weekly 50 SMA, and an optional bullish setup has emerged.

If the market makes a Weekly Higher High, but only after at least one more day inside the weekly range (i.e. making the breakout on Monday may yield a false thrust), – then it could be a bullish setup to reach the levels of 8195 to 8235, even maybe 8269, which are very strong resistance levels. Within the move, 8065 should be watched for signs of weakness, as it is a very strong resistance as well. The initial stop loss should be at 7733, an open gap below the Weekly Low.

In the above bullish scenario, a weakness that might cause the price not to take out the Weekly High at 7916.05, nor the Weekly swing high at 7992 by making a daily Lower Low instead might bring us back to the bearish scenario mentioned in the previous review last week. 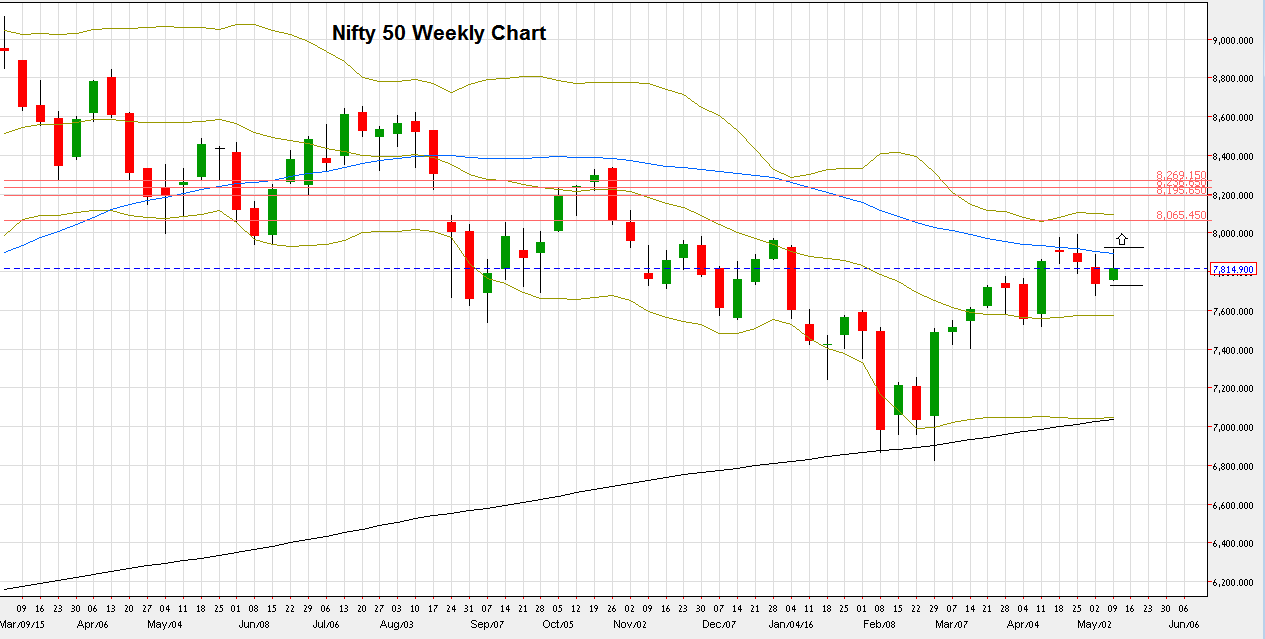 Chart1: NIFTY50, Weekly chart with the levels mentioned (at the courtesy of Netdania.com)

Disclaimer : Anyone who takes action by this article does It at his own risk, and the writer won’t have any liability for any damages caused by this action.