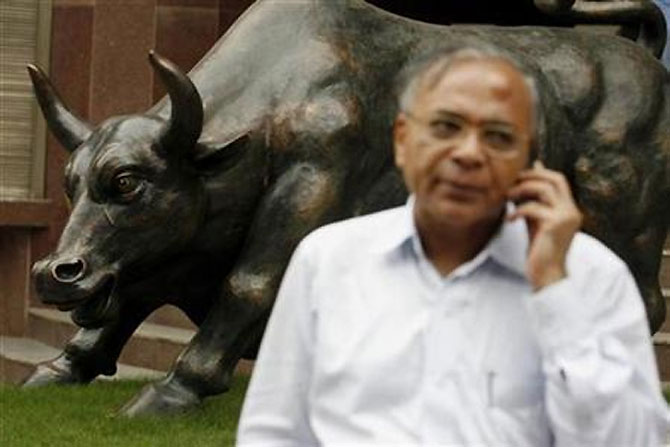 Rate-sensitive banking, realty and capital goods shares were back in the action after some banks cut their lending rates, brokers said.

The 30-share BSE gauge opened on a strong footing and picked up momentum on sustained foreign capital inflows and touched a high of 28,763.06.

The bluechip gauge has now garnered 750.26 points in last four straight sessions and is at three-week high levels.

As many as 21 of the 30 Sensex stocks closed with gains. Among Sensex gainers, Coal India topped the list by climbing 5.73 per cent on reports that the government has lifted the cap on the company’s e-auction sales.

However, bankex was the only sectoral index to fall on BSE today. Globally, a higher closing at other Asian markets and a positive opening at the European markets too influenced trading sentiments here.

The BSE smallcap index edged up by 1.79 per cent while midcap index gained 0.65 per cent.